Five exciting finals on the way! 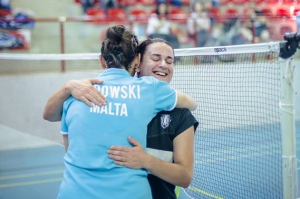 Beautiful moments from past National Championships!

The 46th edition of the Malta National Championships 2016 are reaching their final stages. The best of Maltese badminton showing the best of their abilities to fight for a place in the finals. We now know the finalists of the five categories which are to be played on the 22nd, 26th and 27th of April at Cottonera and Kirkop Sports Complexes.

On Saturday 22nd we will be having the two doubles finals. We start at 12:30pm where we will be having the Men’s Doubles first which will be an almost all in the family match where Ivan and Robert Salomone will be facing Stefan Salomone and Samuel Calì. This final will be followed by the Women’s Doubles. Jo’Anne Cassar and Sarah Fava will meet Fiorella Marie Sadowski and Yanika Polidano. These games will be played at Kirkop Sports Complex.

On Wednesday 26th April, the two Singles Finals will be played. At 7:15pm we start with the Men’s Singles final which is a replica of last year’s. Current Number 1 ranked 18-year old Matthew Abela will be defending the title against the vastly experienced Stefan Salomone. This will be followed by the Womens’ Singles final which will also be a replay of last year’s final where Fiorella Marie Sadowski, unbeaten for the last five years will be again facing the young Sarah Fava for the Women’s singles title. Two finals not to be missed at the Cottonera Sports Complex! 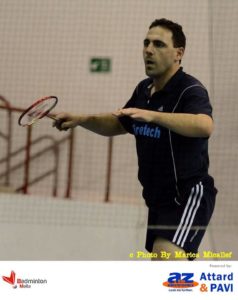 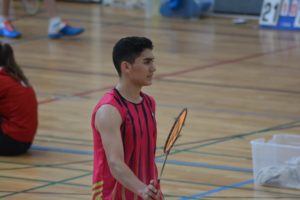 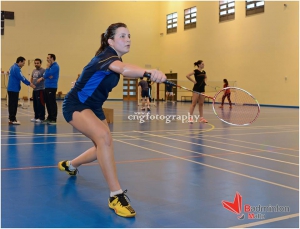 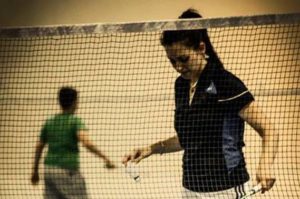 This year’s Malta National Championships will be concluded with the Mixed Doubles Category final where Stefan Salomone and Klara O’Berg will be defending the title against Fiorella Marie Sadowski and Stephen Ferrante. This will the third final for Sadowski this year with the potential of winning the third Triple crown of her career. The Mixed Doubles final will be played on Thursday 27th April at Kirkop Sports Complex at 8:45pm.

These will surely be 5 exciting finals to follow in this year’s Badminton Malta National Championships. We urge all badminton fans, players, and families to come follow and support the players for another five exciting matches!