We have now reached the final stage of this year’s edition of the Malta National Championships. Yesterday, the first two finals were played at Kirkop Sports Complex where we had the two Doubles Finals.

Stefan Salomone and Samuel Cali overcame the last challenge they had to earn the 2017 Men’s Doubles title after beating Ivan & Robert Salomone in a 2 game match 21-13 and 21-10. This makes it the 12th Doubles title in the last 15 editions of the Malta National Championships for Stefan Salomone.

You can watch the two matches below. The rest of the finals will be played on Wednesday at Cottonera Sports Complex and Thursday at Kirkop Sports Complex.

PS. We had some technical issues and sound issues in the Men’s Doubles Recording. We still have parts of the match uploaded. 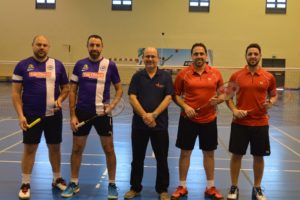 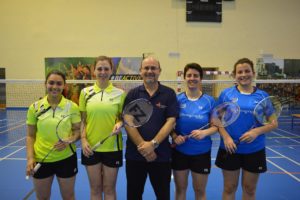