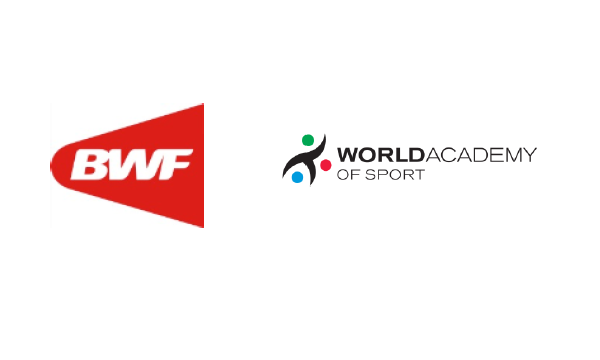 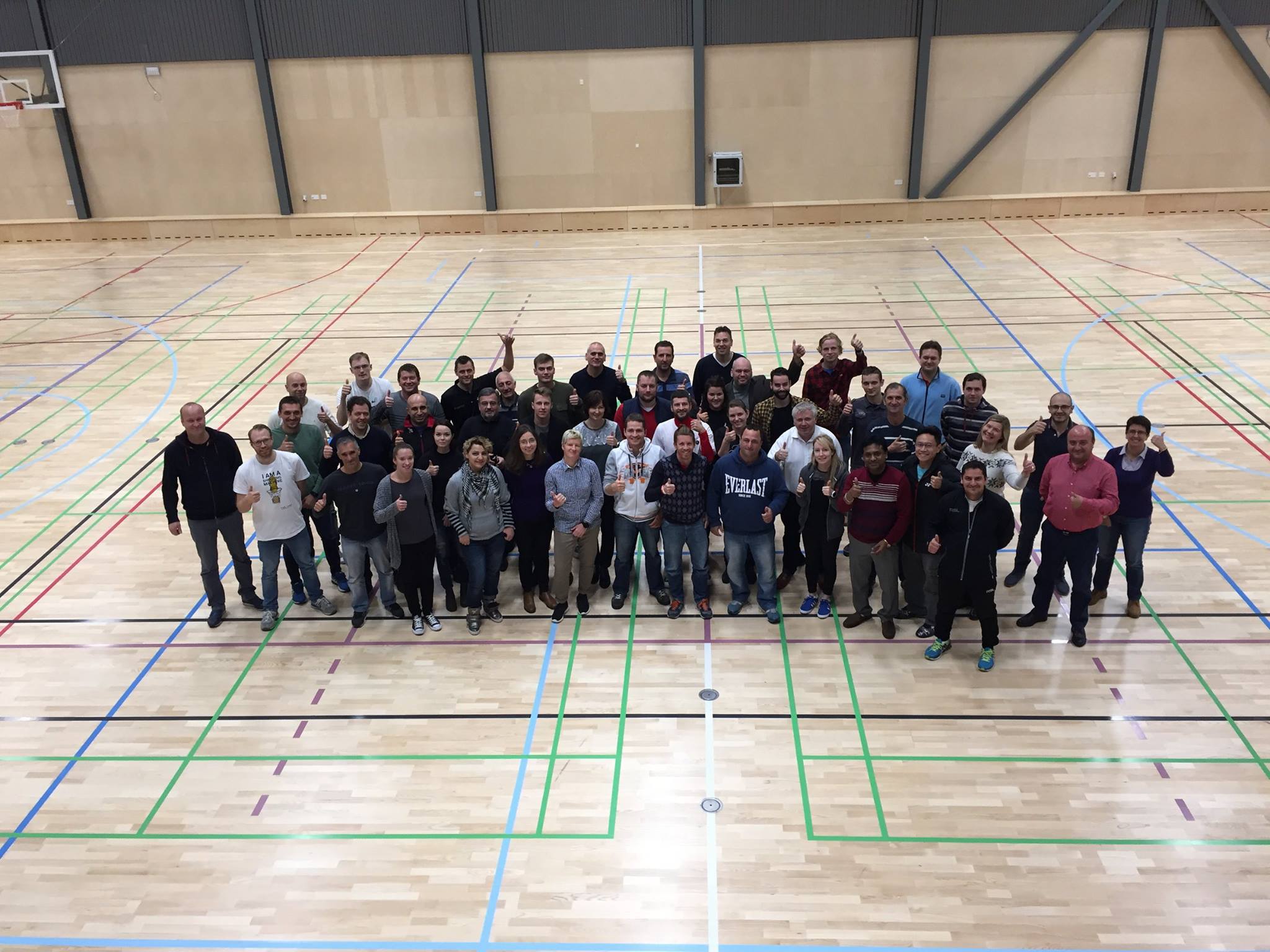 Badminton Malta’s President and General Secretary, Chris Spiteri and Jo’Anne Cassar have been part of the Player Pathway Course held at Holbæk, Denmark from the 3-5 November. This course was organised by BE & BWF with the collaboration of the World Academy of Sports. 44 participants from 24 European Federations were formed in groups to work on a case study throughout the weekend to learn experientially, how to create a Player Pathway structure in one’s organisation.

The course was facilitated by Chris Solly, Director of WAoS, who gave key points from his vast experience in the field to put into practice to develop a Player Pathway on a case study. The course was also presented by Ian Wright, Director of Development at Badminton World Federation and Mr. Michael Cary, another director at WAoS. Now WAoS will be following up with all attendees to take what was discussed at the Player Pathway course and implement it in the respective Federation.

The course was also a perfect occasion to network with other people who are involved directly in the development of Badminton in different European countries making it a great way to learn from each other’s experiences and visions.

While in Holbæk, Jeroen van Dijk, Head Coach of the Badminton Europe Centre of Excellence, showed the participants the CoE which is located at Stenhus Gymnasium in Holbæk, Denmark and Chris and Jo’Anne met with local player attending the CoE Matthew Abela, his coaches and other CoE players.

“It was one great weekend, spent with people with similar goals, with the same mindset, getting excellent information from people who have been there and done that. We now look forward to discuss and implement this in our Association. To top it off we were given the opportunity to visit the Centre of Excellence and see what a great big family has been formed there. Everyone helping each other achieve top results.” Jo’Anne remarked. 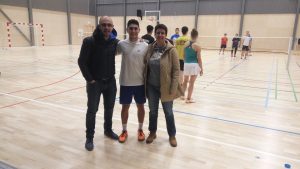 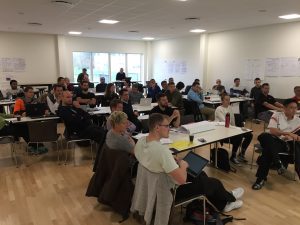 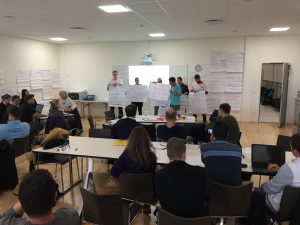 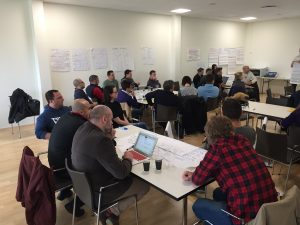