Promising results at the Adria Youth & U17 international Tournament

3 Academy players took on their second international participation for 2021. Following their participation at the Zagreb youth and u17 tournament, the three players made a noticeable improvement in their performances and results.

Francesca Clark and Isaac Ellul took part in the u17 tournament, where they played mixed doubles together. After a shaky first set, the pair got back on court with a better plan and went on to win the second. The third set was a very close one, with Ellul and Clark losing 25-23. Isaac went on next play men’s singles and with a solid performance managed to beat his opponent from Czech Republic in 2 sets, 21/17-21/16. This took him on to the next round where he faced a more solid player from Slovenia, he lost his match 21/11-23/21. Francesca played seed no 8 also from Czech Republic, in the first round. Francesca didn’t find her game plan in the first set, however improved her performance in the 2nd one, she ended up losing 21/8-21/16.

Patrick Cassar, one of the National Academy coaches who accompanied the players, said he is satisfied with the overall performance and the players already showed an improvement since the last international participation in Zagreb. 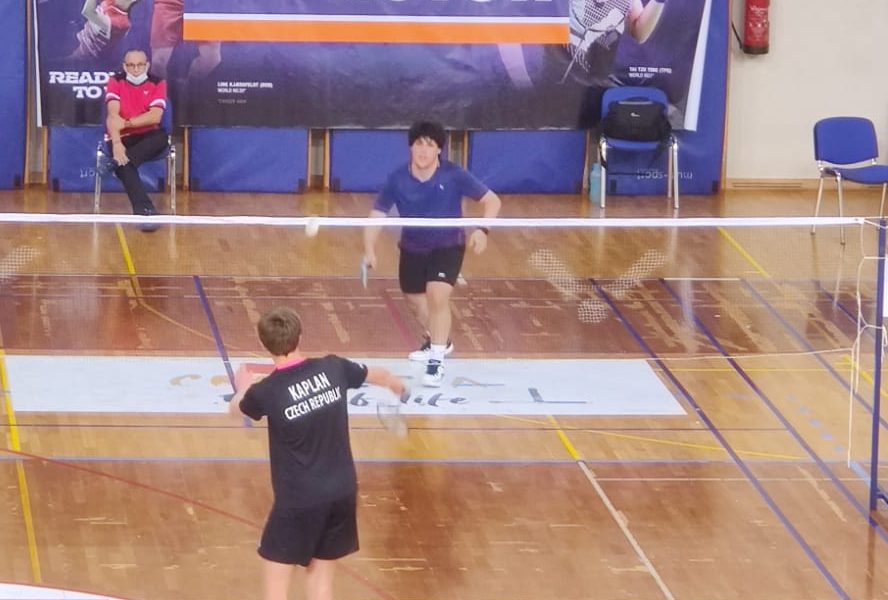 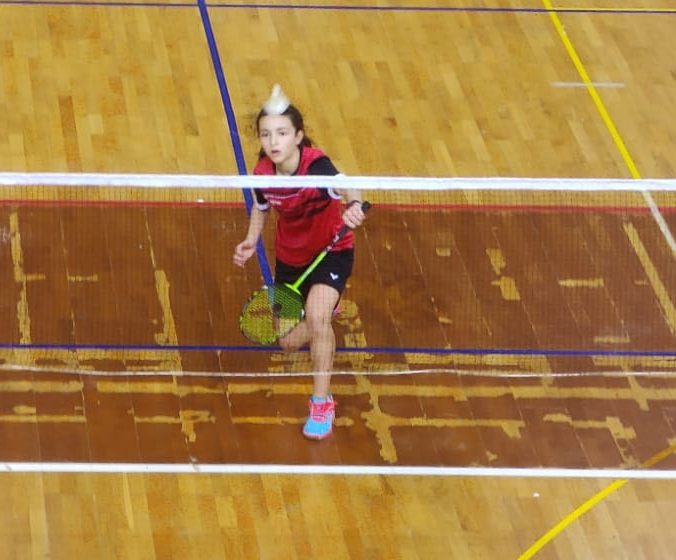