This last weekend in April, 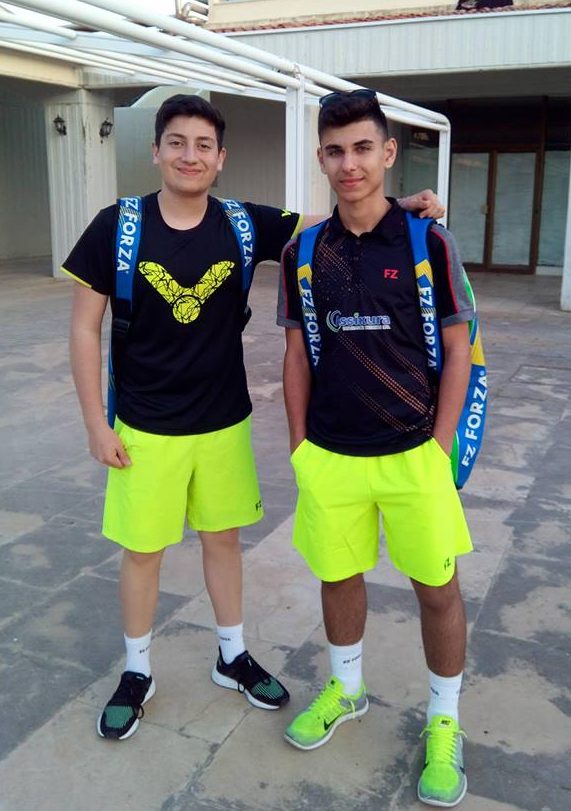 is yet another busy weekend for Badminton Malta on the International scene.  5 young players from the Badminton Malta Academy will be competing at the Merano Junior International Tournament, Italy, which games will be spread over tomorrow and Sunday.  Annmarie Bezzina, Maya Xuereb, Elenia Haber, Francesca Clark and Eleanor Abela will be participating in the U19, U15 and U13 Ladies Singles and Ladies Doubles events respectively.

A few kilometres away, Sam Cassar and Mark Abela have concluded their run to the Youth Olympics 2018 qualification, by participating in the Valamar Junior Open 2018, held in Dubrovnik, Croatia.  As expected, many of the top junior players, not only from Europe, chose to participate in this last event to gain those last few precious points, hence taking the level of this tournament one step higher.   Both Sam and Mark faced very strong opponents from Hungary in the Men’s Singles event, losing to Mate Balint 21-9/21-6 and Zsombor Dulcz 21-8/21-13 respectively, yesterday.  Sam and his partner from Algeria Lynda Mazri, lost the mixed doubles tie against Swedish pair Reuterhall and Lindhe 21-15/21-12.  Today the Men’s doubles event was played, where Sam and Mark had to face a pair from Sweden again, Boldt and Tjulin.  Even though they had a good start, their efforts were not enough against these strong pair, hence losing 21-14, 21-12.  This was a good and valuable experience for the Maltese players, where they managed to record some good wins and raise their world ranking positions.  Sam is currently ranked 131 and Mark is ranked 248 in the Men’s Singles Junior World Ranking, whilst in they are ranked 125 in the Men’s Doubles Junior Ranking.

Badminton Malta would like to wish good luck to those participating!!!!